What is the Difference Between Keto and Low Carb? 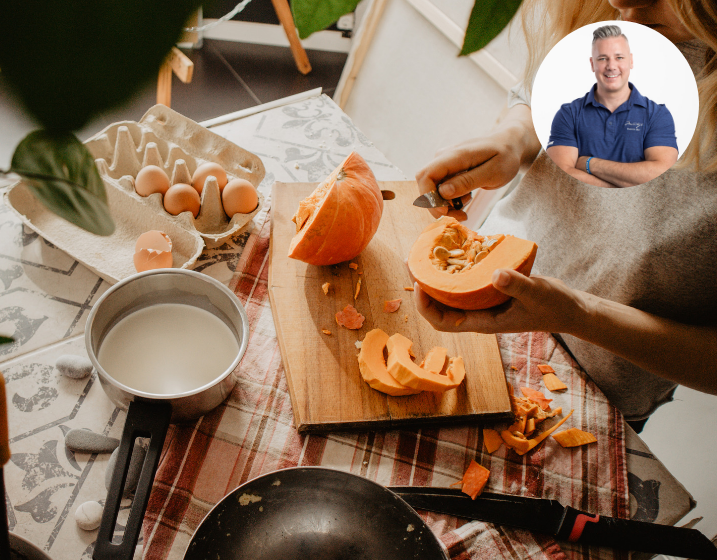 Simply put, all ketogenic diets are, by nature, low-carb diets. However, not all low-carb diets are keto. You see, while keto is very well defined by its carbohydrate constraints (i.e., < 30 grams of carbs per day), when it comes to low-carb diets, the lines are about as clear as mud (even among the scientific community).

Not all low-carb diets are keto

For example, some consider anything less than 40% of calories from carbohydrates as low-carb diets. (1) Still others have set the low-carb bar as high as 45% of calories. (2) Let’s be honest: That’s not low-carb; at best, it’s moderate-carb. My opinion aside, you can see how this could raise some eyebrows, but there’s more to add to the confusion.

On the other hand, some have set the cutoff definition for a low-carb diet at 26% of calories, or less than 130 grams of carbohydrate per day. (3) While that line is a bit more reasonable, that’s still 4 – 5 times what’s considered standard for keto.

In other words, there’s very little consensus when it comes to answering the question, “What is low carb anyway?” And there are still other noteworthy differences between Keto and low-carb diets.

For instance, a true ketogenic diet usually provides an only an adequate amount of protein; on the other hand, low-carb diets are almost exclusively higher in protein. What’s more, while a hallmark of keto is its relatively high concentration of fat, low-carb diets tend to be more moderate when it comes to fats.

Practically speaking, while the physiological aim of a ketogenic diet is to achieve nutritional ketosis, it’s absolutely possible to be on a low-carb diet and not be in ketosis. In fact, without counting carbs, fats, or proteins, that’s arguably the defining characteristic between keto and low carb: Are you in (nutritional ketosis), or are you out? 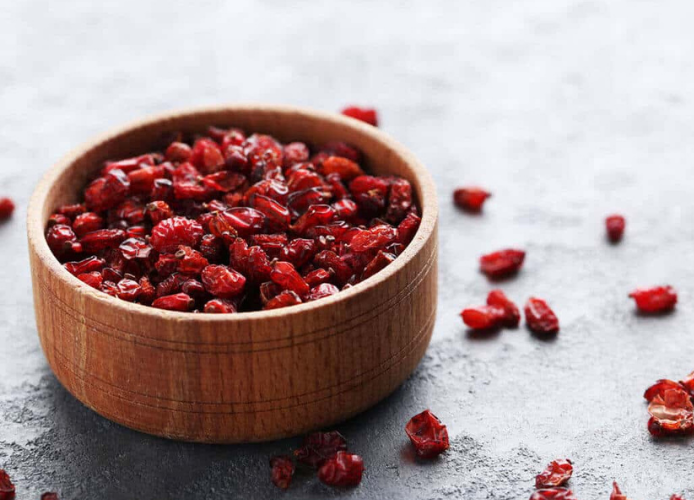 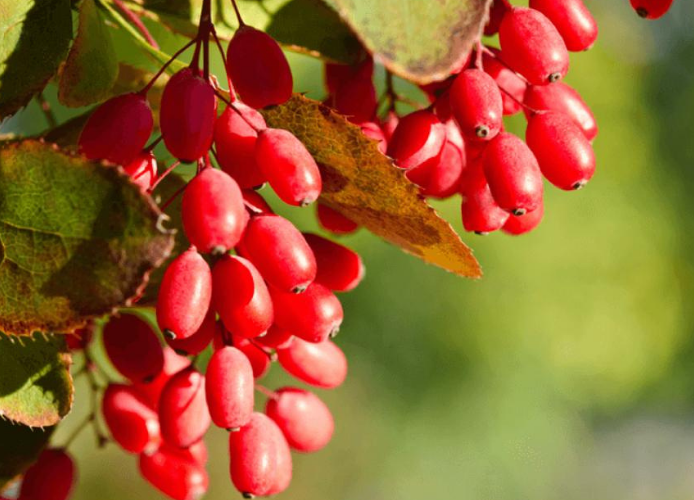 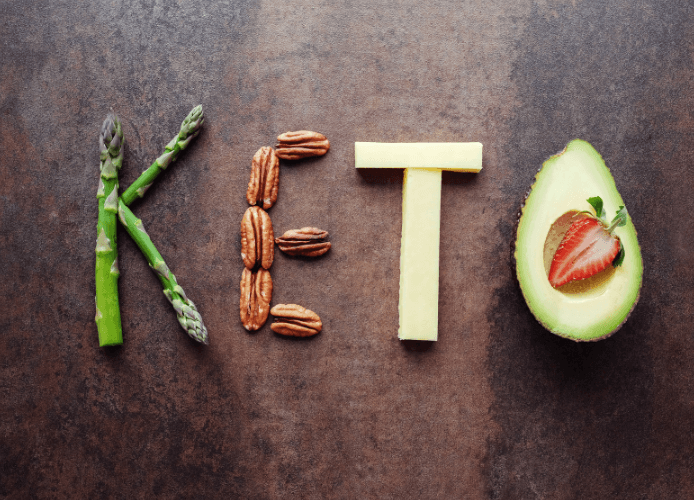 The Keto Diet: How Can It Benefit You 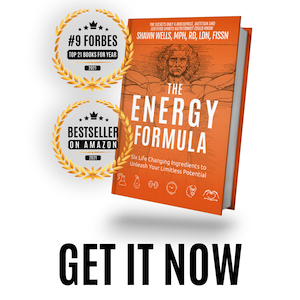